The Making of Thanksgiving as a Holiday 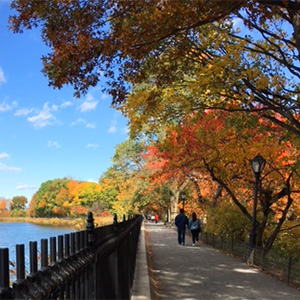 Thanksgiving is around the corner! Until recently it was very warm in New York City, so we didn’t realize how close it is to the holiday season. We were watching the cooking channel the other day and learned that President Lincoln declared the fourth Thursday of every November as Thanksgiving day. That was in 1863, and it remained that way until President Roosevelt declared the third Thursday in November to be Thanksgiving in an effort to boost the economy by extending the holiday season. Two years later President Roosevelt relented to calls from Congress and returned Thanksgiving to the fourth Thursday in November where it has remained ever since. 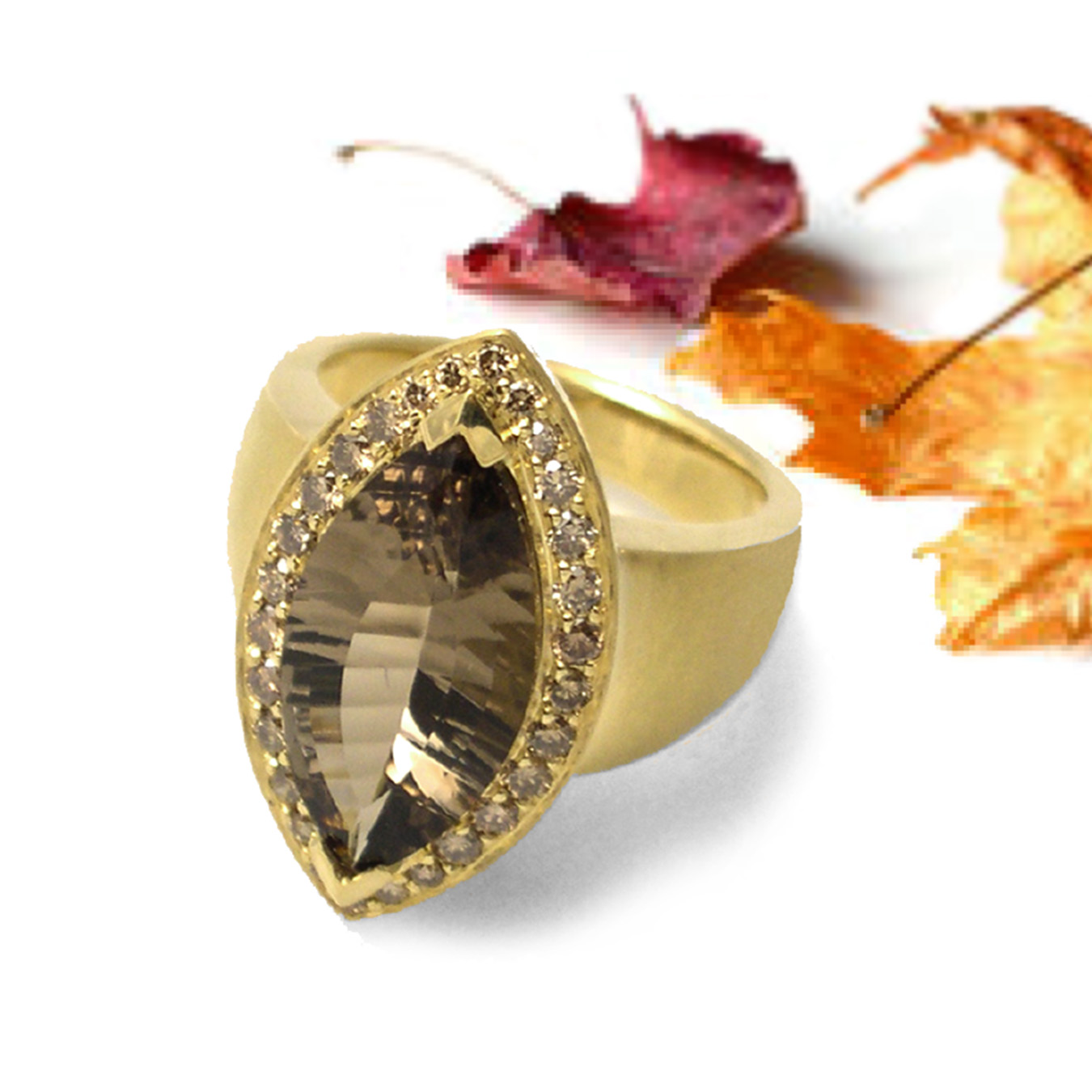 Sara Josepha Hale was the driving force behind creating Thanksgiving as a national holiday. Hale was a writer most famous for composing Mary Had a Little Lamb and writing numerous novels, including Northwood which described the popular New England holiday in 1827. As an editor for the influential Godey’s Lady’s Book she argued for women’s education, literary debate – and for some reason Thanksgiving! When the Civil War broke out, she argued that Thanksgiving could help unify the nation. After the important union victory at Gettysburg President Lincoln jumped aboard and the rest is history.

Hale’s description of Thanksgiving dinner in Northwood, complete with a turkey at the head of the table and mashed potatoes, stuffing and pumpkin pie, even created our modern dinner. According to the cooking channel it took the south a while to get excited about a union holiday, but eventually, with a couple of twists along the way, Thanksgiving became the day it is today. So much for the Pilgrims!

Thanks to the following sites for background information: